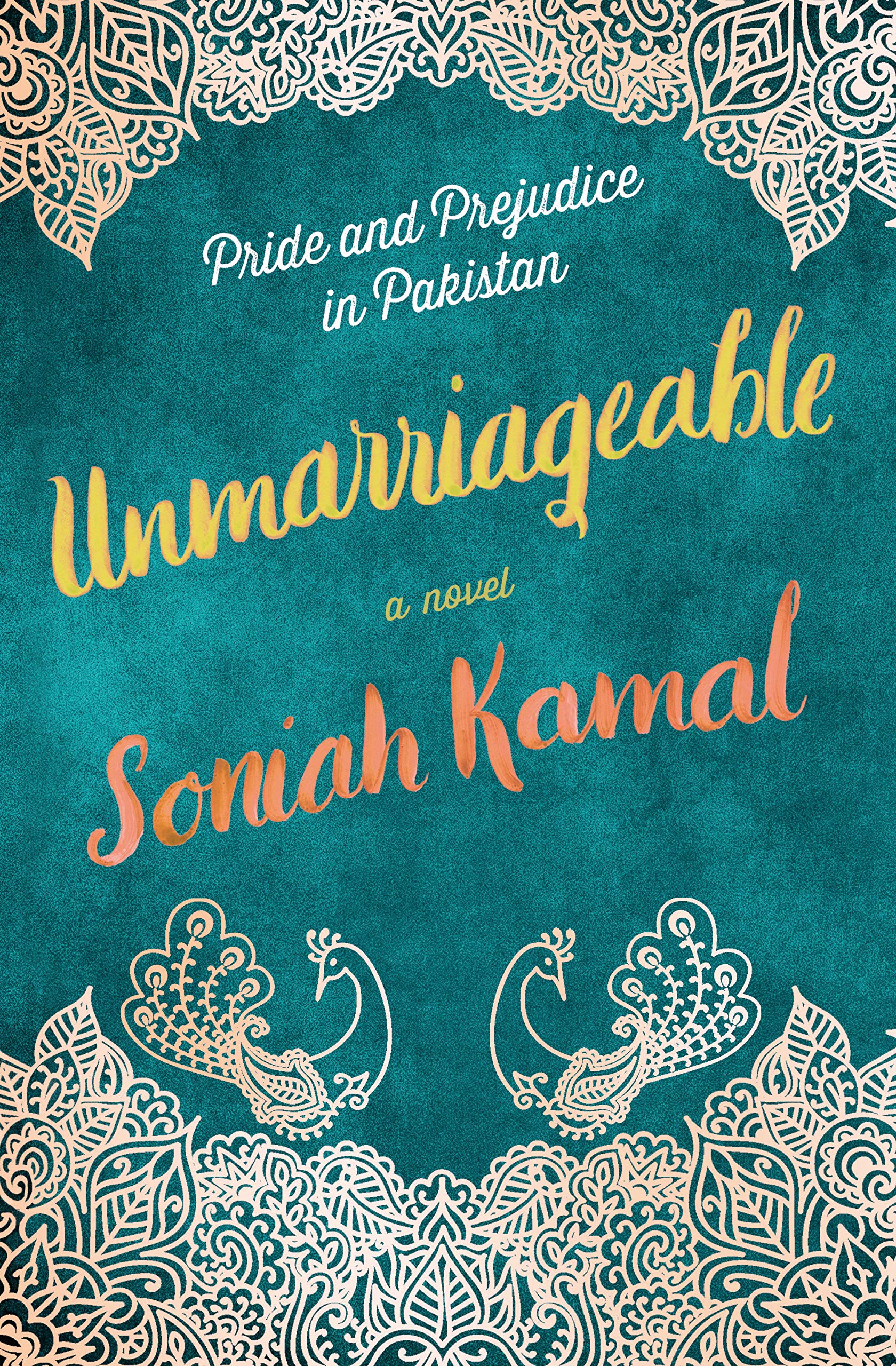 Alysba‘s parents Mr Barkat “Bark” Binat and Mrs Khushboo “Pinkie” Binat move their family from Lahore to Dilipabad where Alysba starts working at the age of 20 as an English literature teacher at the local British School.
What she believed would be a temporary job… is still her occupation ten years later.

She loves teaching and she tries her best to inspire young girls to dream big and beyond the duty of a marriage their families expect, she wants them to know they can be more than just wives and mothers.

Alysba knows very well how women are pressured into finding a rich husband and make babies.

At 30 everyone but her mother considers her too old to aim for a good catch but, when her family gets an invitation to the biggest wedding event in years, things happen that she’d never believed possible like…Valentine Darsee.

A retelling of Jane Austen’s Pride and Prejudice…set in Pakistan.

The 5 Binat sister – Jenazba, Alysba, Marizba, Qittyara, and Lady – remind very much of their counterparts, the same goes for the other major characters in the book.

I was throughout annoyed by Bungles’s (aka Bingley) sisters Hammy and Sammy.
Actually all the ensemble of characters annoyed me.
Some of them are suppose to do so because they mirror their counterparts from the original novel but there’s a major difference:
While reading this book I wasn’t entertained nor could I relate with the characters.

Unfortunately I was bored a few pages in and things didn’t pick up even If I forced myself to read more.

I learned close to nothing because the author doesn’t ease into all the different traditions in a way that’s engaging.
She throws some random descriptions here and there and I was often confused with my attention wavering more often than not.

A lot of words are in Urdu, some are translated others aren’t.

The Feckers and Shehs embraced to cheers of congratulations, and Nadir’s mother and Fiede’s mother hugged with tears in their eyes. Turning to the newly-weds, they immediately demanded a grandchild. Nadir said that could be arranged. Fiede blushed on cue. Everyone laughed. How cute!

…and the writing in general is very descriptive (irrelevant digressions, too many longwinded informations on secondary characters’ backstories) hence I had the feeling it took too much to get to the point.

I believe that people who are more familiar with Pakistani culture might enjoy both characters and writing more than I did.