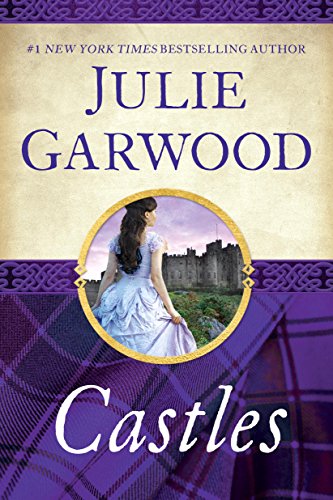 Orphaned at twelve years old, Princess Alesandra has lived her life in a convent to escape her kingdom’s evil general that wants to marry her and thus secure his claim over her father’s throne.

When a letter from the Duke of Williamshire, her father’s dear friend, reaches the convent inviting her to take residence with his family in London, Alesandra accepts hoping she’ll be safe there.

To be truly safe she knows she needs to find a husband and the Duke has the perfect option in mind: his son.

Sir Colin Hallbrook, knows something is amiss when everyone in his family claims a contagious sickness that prevents both his father and older brother to welcome the Princess in their own home.

Reluctantly he accepts to let her stay with him and agrees to help her find a suitable husband and makes it clear that he isn’t an option.

As they spend more time together, their chemistry becomes stronger though and Colin seems to find faults in every men that’s a possible match for Alesandra!

I loved the MC’s sweet bickering throughout.

Colin often acts like an ass because he’s reluctant to acknowledge he’s developing feelings toward Alesandra but, at the same time, he’s very protective of her. He has a limp caused by a shark attack when he worked on a boat.
Alesandra is sweet and bright, she isn’t Mary Jane nor is she full of herself because she’s a princess. She’s assertive, smart and independent but she’s also very inexperienced.

All secondary characters are lovely to read about and complementary to the story.
I had a soft spot for Butler Flanagan*_*

I have a few complaints about this read though:

▪️ I believe the author didn’t mention where, in Europe, Alesandra’s kingdom is located.
▪️ First the antagonist is an evil general, later on a serial killer is added to the mix while the general is pretty much forgotten.
▪️ Somehow I had the feeling the story is mostly uneventful, the focus is on the MC.
▪️ On her first night sleeping with Colin he calls her “baby” and it’s so strange and out of place for an historical!
Given the fact that Alesandra actually stays in Colin’s house, a bachelor, there’s very little that’s historically accurate about this book.

That said, I was never bored and I was entertained all the way through hence I’ll round my rating up.

Recommended to: Historical Romance Readers that enjoy romance even when isn’t historically accurate and a plot with a bright heroine, a reluctant hero falling head over heels and fancy a bit of mystery thrown in for good measure.